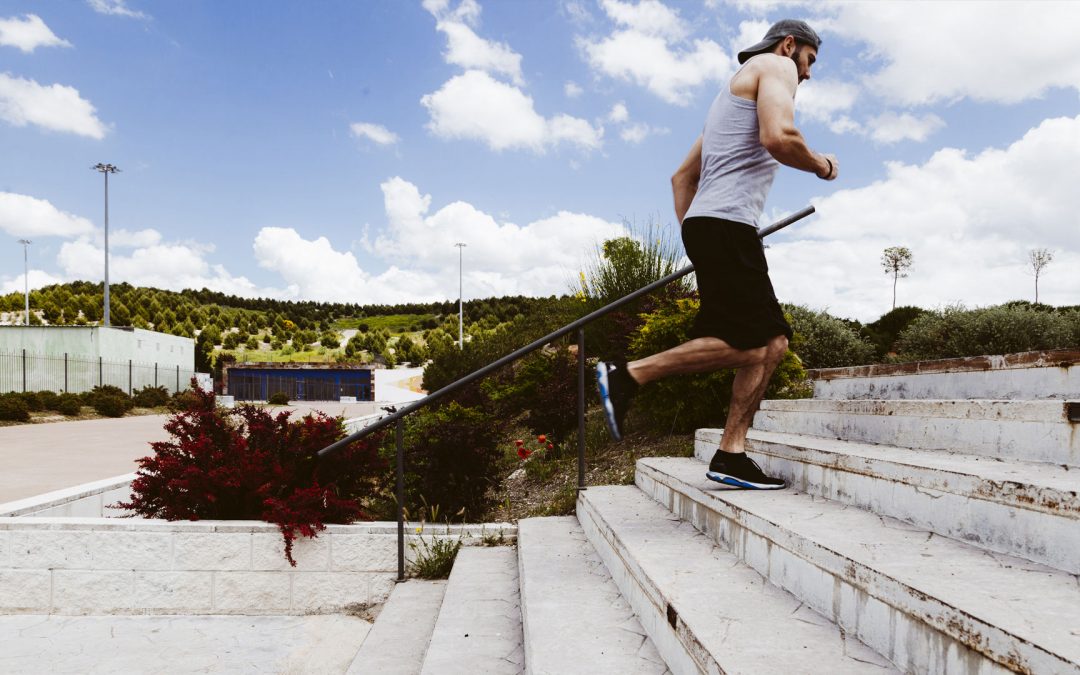 Repeatedly, we have remarked on the search for the best conditions for running in the summer. A garment you should pay particular attention to is your visor hat. When running, whether it’s long distance or tempo, repeats or sprints, it’s important to track a number attributes, and head temperature is one of them.
The visor hat is a garment, which like sunglasses, is worn almost automatically in summer to protect the head from sunlight, which is stronger than in other seasons, and thus avoid heatstroke, sunstroke, or nausea.
When running, it is important the cap be made from a technical fabric, to promote perspiration. Although it is considered an integral part of the summer running apparel, remember that simply ‘wearing a hat’ may not be enough to optimize your running session.

In fact, when you run, your head represents a point of significant heat “exchange”, so it is important to manage that time. You would not think of running without a hat under the blazing sun. But having a hat set on your head without taking any other action during a long session, an hour or more, could expose you to risks. That is why balance is needed, along with wise session management.
At the (frequent) aid stations during a summer race you must worry about drinking and replenishing lost substances, as well as refreshing your face, shoulders and hair quite frequently. No need to be ashamed to get wet. Many athletes (rightly) wet their hair before they start out and there are others who take a cold shower before the race (the latter is not recommended). Once that is done, wear a hat that will protect your from the sun’s rays.
Remember that in summer runners should bide by the saying ‘drink and bathe often’, to fight the loss of essential substances and the excessive heat due to the temperature, which are added to the activity.
The situation for pine forest runners is a little different, where the head is not (rather, does not seem to be!) directly affected by sunlight. Many runners underestimate this situation and believe that running in the shade is sufficient to avoid numerous stops to rehydrate and get wet. In reality, despite the fact that the land is more advantageous than running under the sun and perhaps on asphalt, the same rules of precaution (including the hat) apply.