Coffee and running: a winning combination? 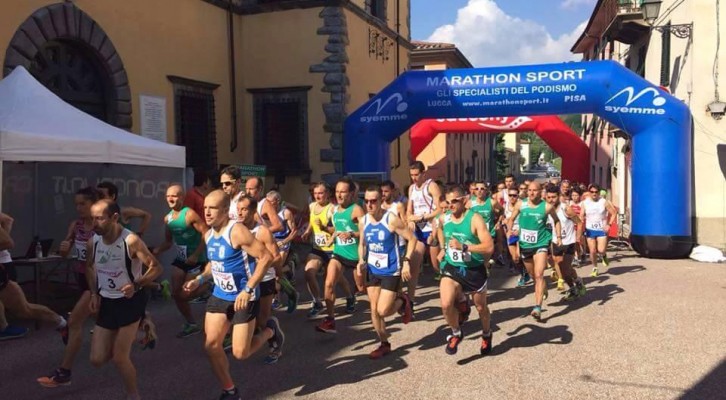 Let’s clear up the relationship between running and coffee, or better, caffeine.

By now a must for many people in the world, so much so that it is one of the most consumed substances in any form, COFFEE contains a substance that was first isolated about 200 years ago by a German chemist: CAFFEINE. How does caffeine affect our body? The well-known researcher Graham has told us that caffeine induces the body to CONSUME FAT FOR ENERGY, which lets runners save the glycogen content in their muscles. Caffeine also has a stimulating effect on the nervous system, and is therefore able to help you perceive less fatigue. Other research also suggests that caffeine improves MUSCULAR EFFICIENCY.

In principle, a dose exceeding 12MCG/L of caffeine in urine is considered doping (by WADA, World Anti-Doping Agency), which is equivalent to drinking more than 7 coffees simultaneously 30 minutes before a race. Several studies have been conducted which demonstrate the effects of caffeine in terms of improved performance. Consuming 2.5 cups of coffee before a workout or race already has ergogenic effects (improving energy consumption), and in particular, in one experiment it was noted how athletes who had been given an amount of caffeine exceeding the allowed limits “were able to prolong their efforts up to 90.2 minutes, compared to the 75.5 minutes of other athletes who had not consumed caffeine”, while the allowed doses only showed a light increase in stamina during a moderately strenuous aerobic workout.
The effect of caffeine’s metabolism is documented by the respiratory exchange ratio, the concentration of plasma glycerol and free fatty acids, as well as the maximum oxygen intake.

This therefore demonstrated the effective function of caffeine that had been hypothesised: it improves fat catabolism, reducing the oxidation of carbohydrates. But as mentioned before, there is more. If these are the effects on energy metabolism, there are also a whole host of excitatory consequences in the nervous system. Caffeine also facilitates the contribution of calcium ions, and, by increasing the sensitivity of muscular myofibrils, it aids muscle contraction.

These data must however be reasond with, as it is important to note that if fat is not used in races up to 10 km (so metabolically speaking, caffeine doesn’t help), in longer races such as a half-marathon or marathon there are certain factors which limit the energy improvement of caffeine, such as TOLERANCE TO IT BEFORE EXERCISE (a high amount of caffeine induces tachycardia, tremors and nervousness), and especially the HIGH CONCENTRATION OF CARBOHYDRATES before exercise. So what we can deduce from all this is that coffee before a marathon is useless.

Nonetheless, if taken in small amounts (approximately 1/4 of a coffee) along with maltodextrin or fructose, it facilitates their absorption in the intestine, thus increasing the amount of energy available to muscles.

There are many different scenarios, which should be evaluated one by one. The quality of the caffeine is undeniably important as well, as pure caffeine provides a significant improvement in performance when consumed just beyond the allowed limits.