The repetitions: what they are and their reflection on well-being 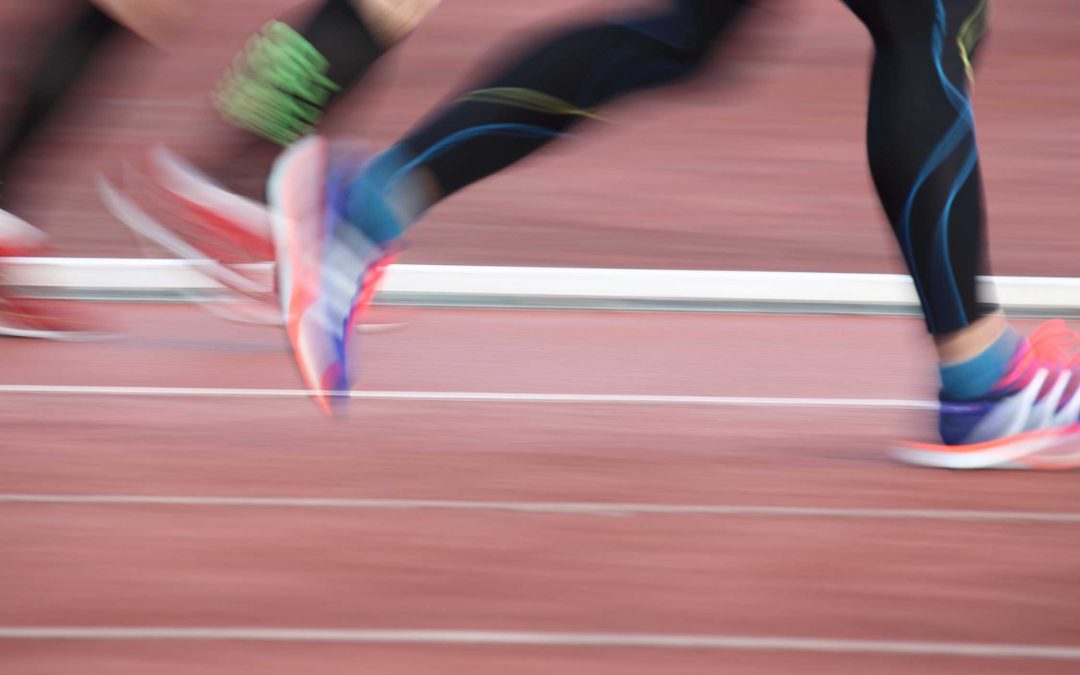 When you think about running, the most immediate image is of the vast expanses of land, of the kilometres on kilometres to be covered. It is thought that the improvement depends only on how much we can run. In reality, resistance is an important part of training, but it is not the only one: repeated training is a highly effective means, if it is wisely distributed over the entire load.

Repeats are technically the repetitions of a distance several times, and each test is interspersed with a mild or pace recovery. These ‘repeated’ sections of the race can generally range from 400 metres to 2000 metres and can be run up to 6/8 times, or even beyond. They are vital for the middleman, but they are an excellent opportunity for improvement even for those who compete from 10 km up. They are also of great benefit to the mind, as the flow of oxygen to the body changes during repeated periods.

The speed with which they must be travelled is variable: usually they run at a speed little better than the anaerobic threshold, which we have already spoken about, and in this case they define themselves repeated for the aerobic power, or they can run up to 7-8% faster than the value of this threshold, thus talking about repeated lactacid. Both these types of repeats, which should not be self-managed but dosed by your coach, are closely linked to improving performance as they ensure a greater supply of oxygen to the muscles, also training them to a more effective use of it.
Moreover, repeated training is very demanding and the heart reaches high frequencies. It can therefore also be said to make an anaerobic contribution. All this also strengthens the spirit and self-esteem.

In addition, the rhythms imposed by these tests are useful for the technique of racing and thanks to them we will be able to sustain for longer certain rhythms in the cross-country race, which were previously precluded. These tests must be run in a flat circuit (at least in the first executions), safe and measured, with the chronometer in your hand, which however must not distract us too much during the execution.

Recovery between tests is defined by the technician and is usually around the duration of the repetition itself, or in any case a time that, given the intensity of the training, should allow the heart rate to fall below at least 70% of the maximum value. The same recovery is usually conducted not standing still until the start of the next test, but walking or with a light, very bland run.

Repeat training is a plus that cannot be missing in the seasonal planning of a runner, both for performance and to train the body to strengthen it and make it increasingly versatile.